About the PSO Program 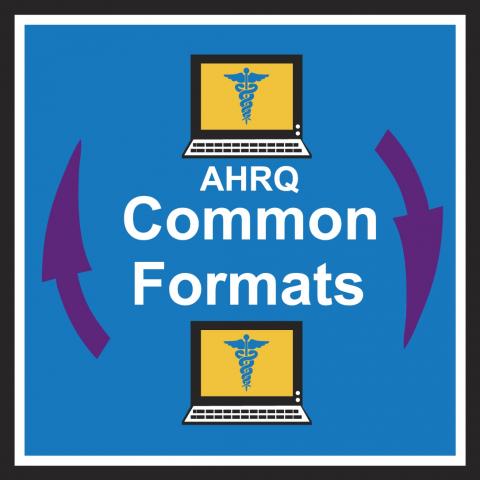 A Brief History of the Program

The Congress developed and enacted the Patient Safety and Quality Improvement Act of 2005 (Act) in response to the Institute of Medicine report, To Err Is Human, which sparked national concern over the number of preventable medical errors that were occurring. By conferring privilege and confidentiality protections on providers who work with listed Patient Safety Organizations (PSOs), the Act was intended to promote shared learning to enhance quality and safety nationally.

The Department of Health and Human Services issued its Notice of Proposed Rulemaking (NPRM), or proposed rule, on February 12, 2008. The proposed rule was open to public comment for 60 days and comments were received from over 150 organizations. Comments were also solicited and received on many of the 47 specific questions posed by the Department in the NPRM.

The final Patient Safety Rule was adopted November 21, 2008 and became effective on January 19, 2009. Every PSO listed under the Interim Guidance was required to come into compliance with the provisions of the final rule.